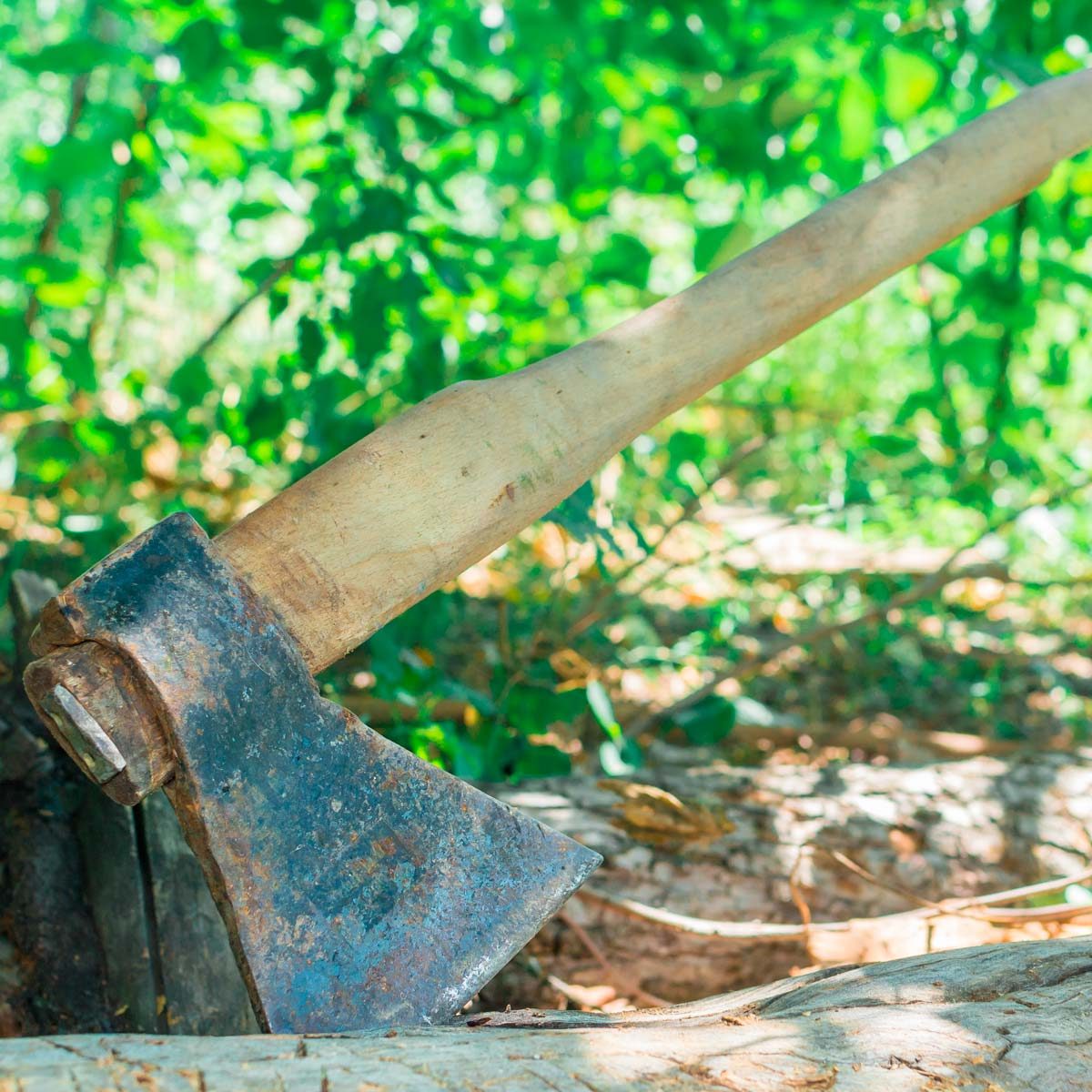 Neighbor Chopped Down the Property Line

One family who moved into a community with tight space between homes chose to install thousands of dollars worth of plants to give them privacy from their next door neighbors. “We didn’t like them being able to see into our kitchen,” said Reddit user MaliciousCompliance.

“A week later my parents awoke to the plants completely chopped down. My father was furious, and marched down to our neighbor’s house. He told my father the plants were on his property line, therefore he had total right to take them down. He warned that if anything were to go on his property again, he would report us to the authorities immediately.”

“Later that day my father called the company that put in the plants, and with the warranty we could have them replanted next week for no charge. We made sure there was no way it was on our neighbor’s property. However, a few days later we caught him chopping them down at 2 a.m. We called the police upon obstruction of property, and after a chat with my neighbor he decided to call a professional and mark his property line. My father agreed.”

“A few days later, the family noticed orange tape in the neighbor’s yard. “Apparently, his fence was 11 feet over our property line! We watched as he took down his fence, completely furious. Within the next month we were enjoying our new space and privacy in our backyard, and my neighbor ended up losing 1/4 of his backyard. My neighbor ended up having to pay almost 10k for the destruction of our property, and we got to plant our plants again.”

So you think you have some crazy neighbors? We scoured Reddit for these 30 real-life neighbor nightmares.