13 Dollar Store Items That Are Cheaper at Costco 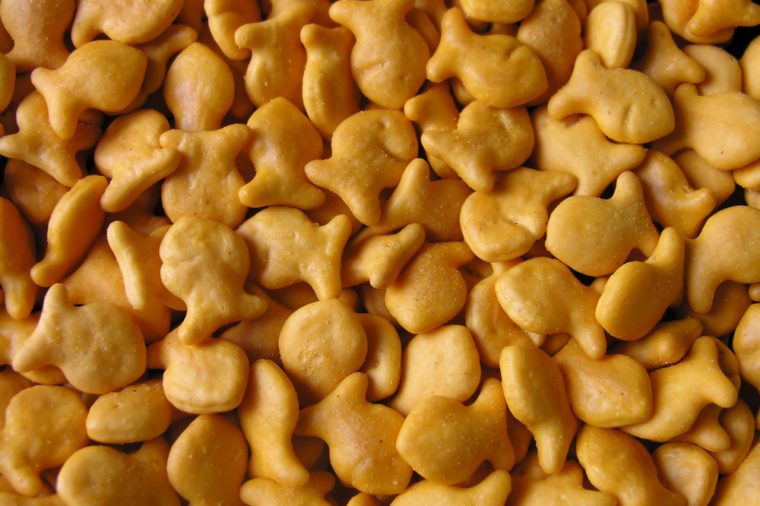 If you’re looking to save money on your favorite snacks, those Dollar Tree bags aren’t as much of a bargain as you might think they are. Take Cheez-It crackers, for example: while a three-ounce bag is $1 at Dollar Tree, Costco sells a three-pound bag for around $9. That means that nine of those $1 three-ounce bags would only amount to around 1.7 pounds of crackers. Meanwhile, you’re getting 1.3 pounds more at good ol’ Costco for the same price. Goldfish are another cheesy snack you’ll save money on. Dollar Tree sells two-ounce boxes for $1 while Costco sells 58-ounce boxes for about $11.

Ways to Save Money