17 Crazy Helpful US Inventions from DIYers, for DIYers 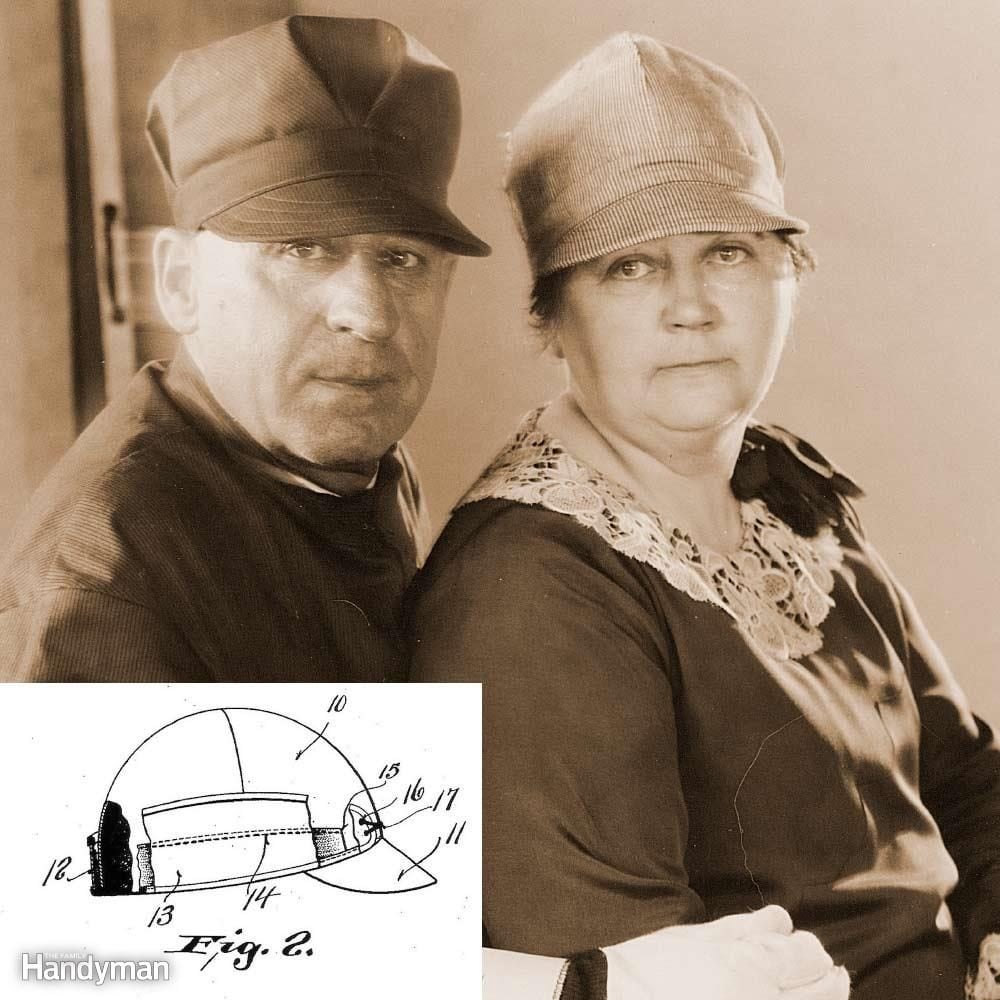 Stormy Kromer: A Cap that Stayed On

George Kromer (nicknamed 'Stormy' for his blustery temper) was a semipro baseball player, but his future father-in-law insisted he get a real job before marrying his daughter. Stormy joined the railroad and married Ida. In 1903, Stormy was frustrated at repeatedly having his caps blow off his head, so he went home and instructed Ida to sew an ear band onto one of his old wool baseball caps. The next day, all his coworkers wanted one, and the Kromers were in business. The DIY inventions were sewn in such a way that six panels of the cap fabric met at the top, and they became so popular that 'six-pointer' became synonymous with Midwest railroad workers. The Stormy Kromer cap is currently made in Ironwood, MI. Whether you like to tinker in the workshop, build things outside or are a budding mechanic, there are some safety items everyone must have.
Tools