Are You a Classic Car Expert? Guess These Vintage Cars 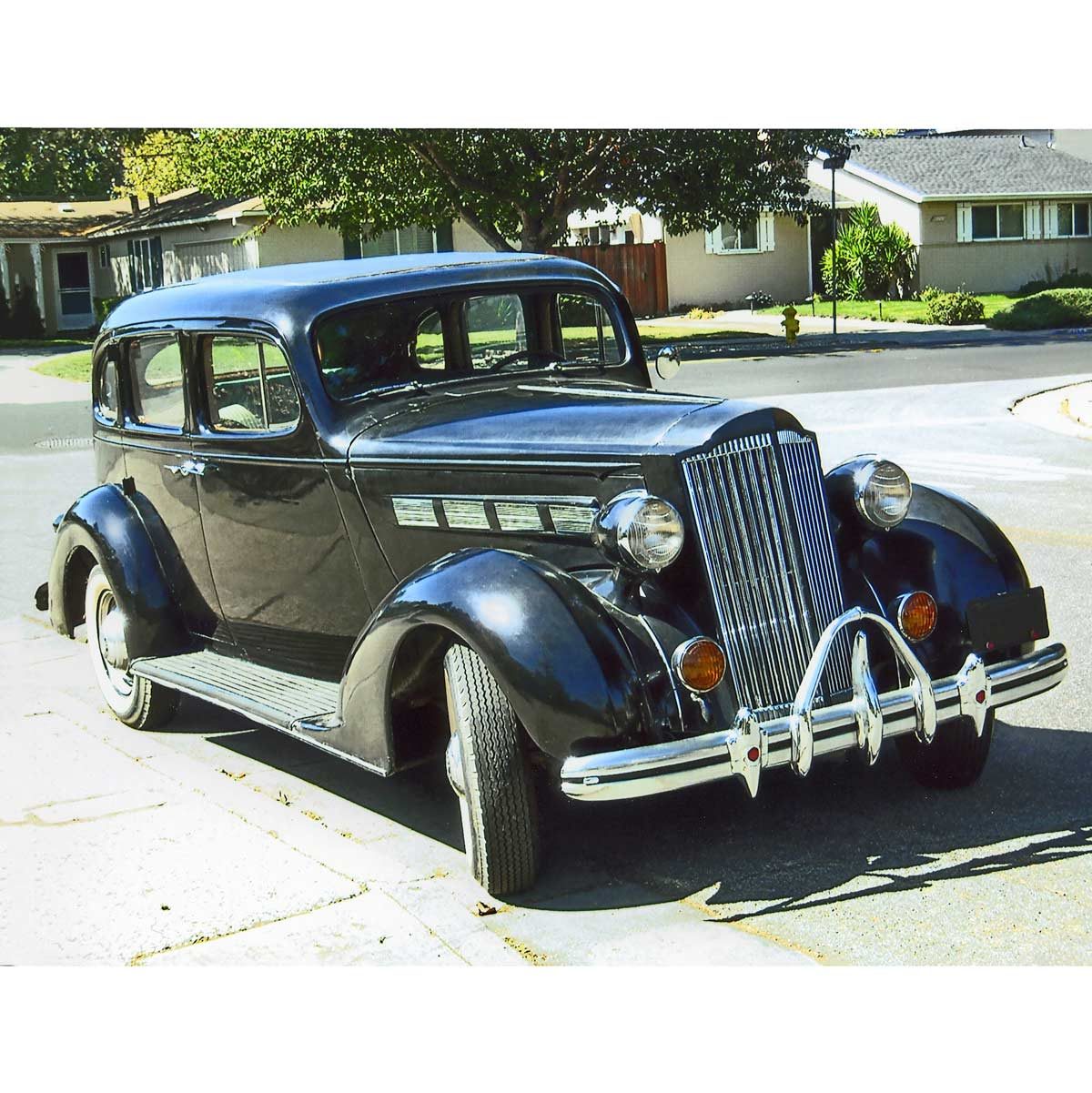 2. The company’s longtime slogan was “Ask the man who owns one.”

3. This model launched in 1935 as a mid-priced car, a step down from the company’s usual luxury niche.