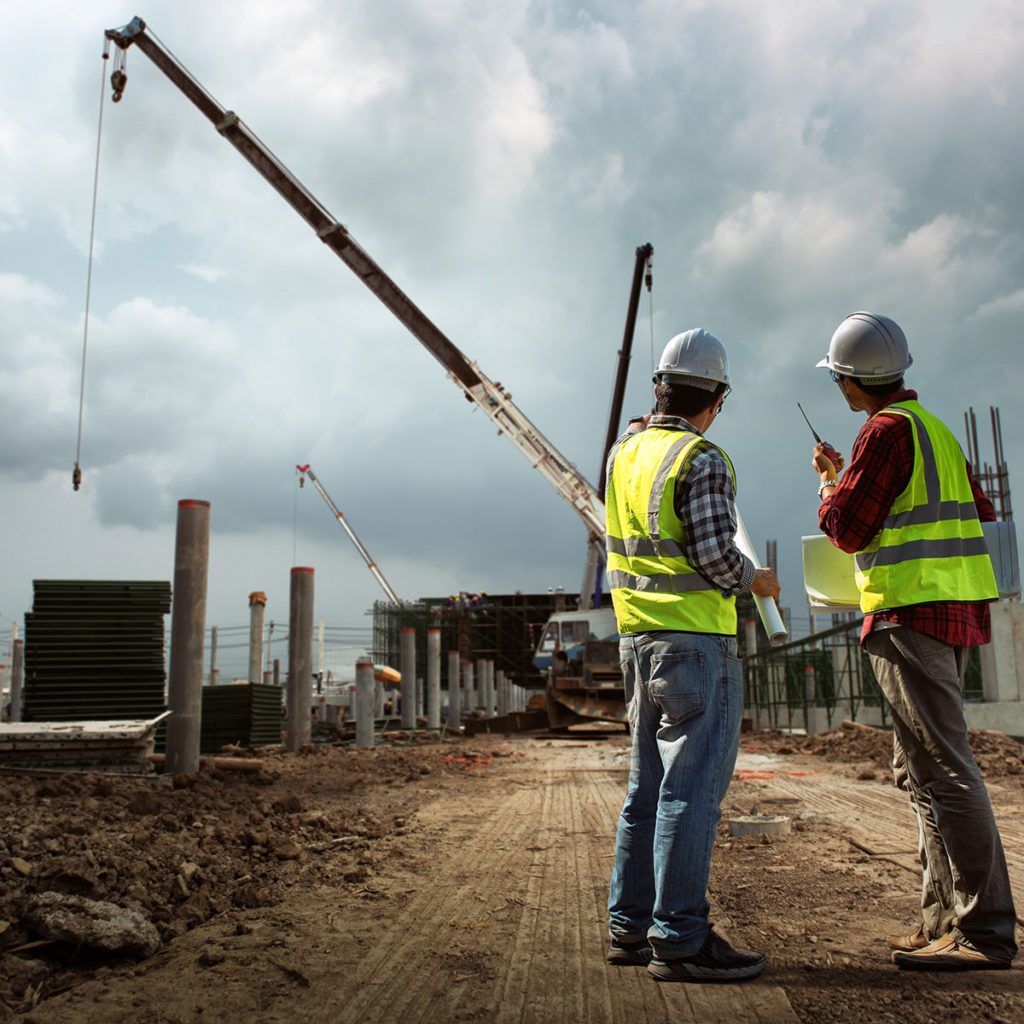 According to the most recent information released by the U.S. government, construction spending declined again in May as residential and non-residential sectors saw their third consecutive month of drop-offs.

Construction spending in May totaled $1.36 trillion at a seasonally adjusted rate, down 2.1 percent from April and the lowest mark since June of last year. Officials with the Associated General Contractors of America (AGC) believe construction spending could slide even further without government intervention.

“Three short-lived factors may have boosted construction spending in May: emergency healthcare projects, acceleration of highway work to make use of the drop in road traffic, and the end to some state government shutdown orders,” said Ken Simonson, the AGC’s chief economist. These at least partially jump-started the industry when construction activity had been slowed by social distancing or shut down by some state governments.

“Unfortunately, these stimuli have now worn off, and there is a high risk that construction spending will soon shrink as state and local governments start a new fiscal year today with large budget gaps that they must close,” Simonson said. “Too often, they turn to postponing and canceling construction.”

The AGC is urging the federal government to step in and invest in infrastructure projects they believe will help put the economy back on the right track.

“The best way to get people back to work and to make our economy more efficient and effective for the long run is by improving the nation’s vital infrastructure,” said Stephen E. Sandherr, the AGC’s CEO. “Leaders in both parties need to understand that messaging measures may excite the base, but they do nothing to improve roads, fix bridges or modernize water systems.”