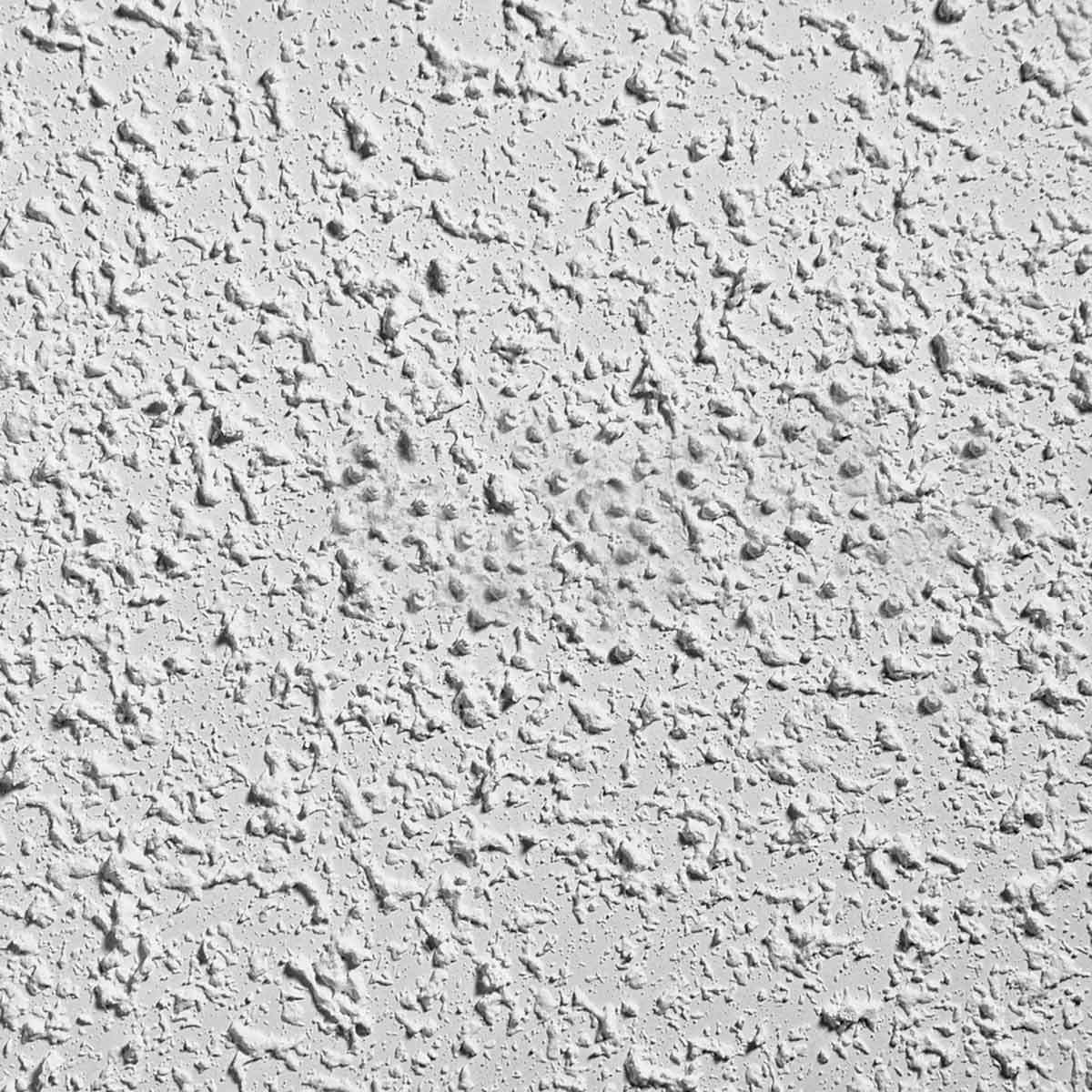 Probably the best-known drywall texture, “popcorn ceiling” gets its name from its slightly extruded, rounded knob-like texture. Its uneven distribution makes it particularly popular when there’s a need to cover up ceiling repairs. Plus, it has the benefit of slight sound dampening.

Popcorn ceilings have gone in and out of fashion several times over the last half century, and if the texture was applied prior to 1980, there is a chance that it contains asbestos. For that reason, it’s often best to simply cover over popcorn ceiling with a new layer of drywall instead of trying to remove it.

If you want to remove popcorn ceiling texture, here’s how to do it yourself.

Here is our tutorial on how to cover existing texture with drywall.