How Bad Is It to Not Wash Your Bath Towels Every Week? 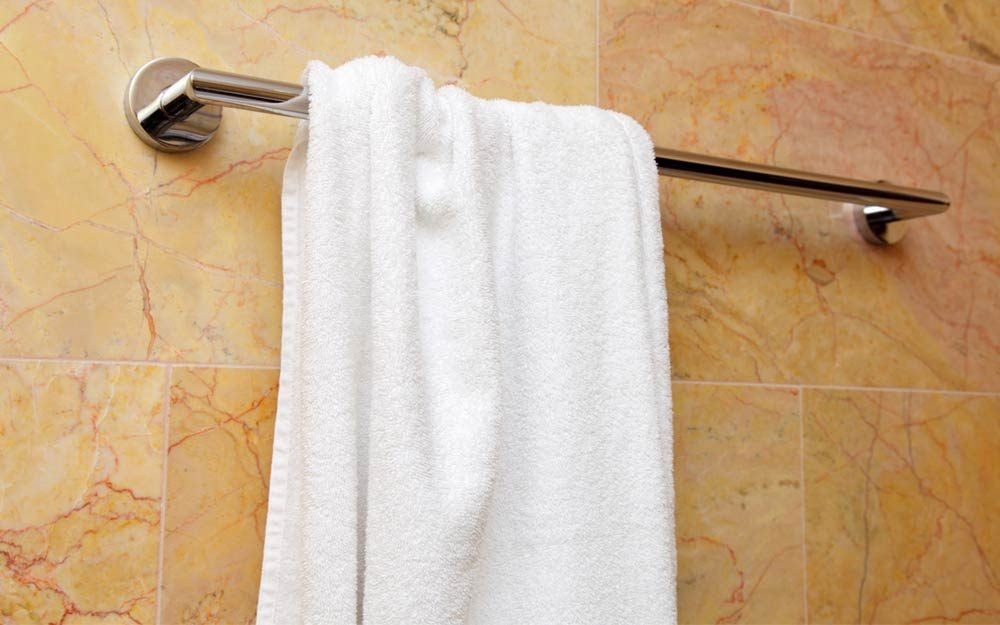 Should You Wash Your Bath Towels Every Week?

Your bath towels are hiding a dirty little secret — weekly washing isn’t enough to keep them clean. Your sheets might be hiding the same secret since this is how bad it is not to wash your sheets every week.

Check out these cleaning tips straight from the pros:

Plus, check out these home cleaning tips straight from the CDC.

You only use your towel after showering, so it can’t get all that dirty, right? Not so fast. “When you say you wash off bacteria, you’re partially correct — you wash off some bacteria,” says Philip Tierno, Ph.D., clinical professor of pathology and microbiology at the New York University School of Medicine. But other bacteria will remain on your skin, then stick to your towel during your post-shower rubdown. Here are seven effortless ways to freshen linens without chemicals.

Once those bacteria are on there, they’ll start to multiply. “It keeps building up as you use the towel again day after day,” says Chuck Gerba, Ph.D., a microbiology professor at the University of Arizona. A study led by Dr. Gerba found that used hand towels have 1,000 times more coliform bacteria than newly bought ones. Bacteria love dark, moist environments, so they’ll thrive in a steamy bathroom with the door closed. Towels are one of the top germiest spots in your bathroom — and your toilet isn’t number one.

Rubbing down with a dirty towel could put you at risk for infection. “When you use a towel vigorously, you scratch your skin,” says Dr. Gerba. Those tiny breaks in your skin — too small to notice — give bacteria an entryway to your body.

Still, it’s “extremely unusual” to actually pick up a disease from your bath towel, says infectious disease specialist Aaron Glatt, MD, FACP, FIDSA, FSHEA, spokesperson for the Infectious Diseases Society of America and chairman of medicine and hospital epidemiologist at South Nassau Communities Hospital. Your germs won’t make you sick, but you increase your chance of picking up a disease when you share towels, says Dr. Gerba. Find out 23 grossest things in your house you’ve never bothered to clean.

If you’re acne-prone, you might want to wash your towel after every use, Dr. Tierno says. As you rub your skin — especially open pustules — with a dirty towel, bacteria could get on your skin and give you zits.

Here’s How to Keep Your Towels as Clean as Possible

Even if you never let anyone else touch your towel, Dr. Gerba and Dr. Tierno recommend washing bath towels every two or three days. Hold out longer than that, and all those microorganisms will make your towel grungy.

“You may not get sick after using a towel for two weeks, but that’s not the point,” says Dr. Tierno. “Would you put on dirty underwear (unless there’s an emergency) after you’ve taken a clean bath? It’s very similar to what you’re doing after the first couple of drying episodes.” While you’re at it, don’t forget to wash these other items you don’t clean enough.

Between washes, reduce bacteria growth by letting your towel air-dry fully, says Dr. Tierno. Instead of folding it, drape it open on the rod. The more surface area is open to the air, the better it will dry. If you have a heated towel rack that speeds up drying time, you might only need to wash after four uses — but that’s “pushing it,” says Dr. Tierno.

Though you might need to do more laundry, don’t cut corners. Bacteria can be stubborn. “It’s really hard to clean those towels,” says Dr. Gerba. “Even with hot water, you have to go through a full cycle to remove them all.” Once it’s out, leave it in the dryer for at least 45 minutes to make sure all the moisture is gone, he says.

Now that you know how often to clean your towels, learn the 10 things you’re probably cleaning too much. 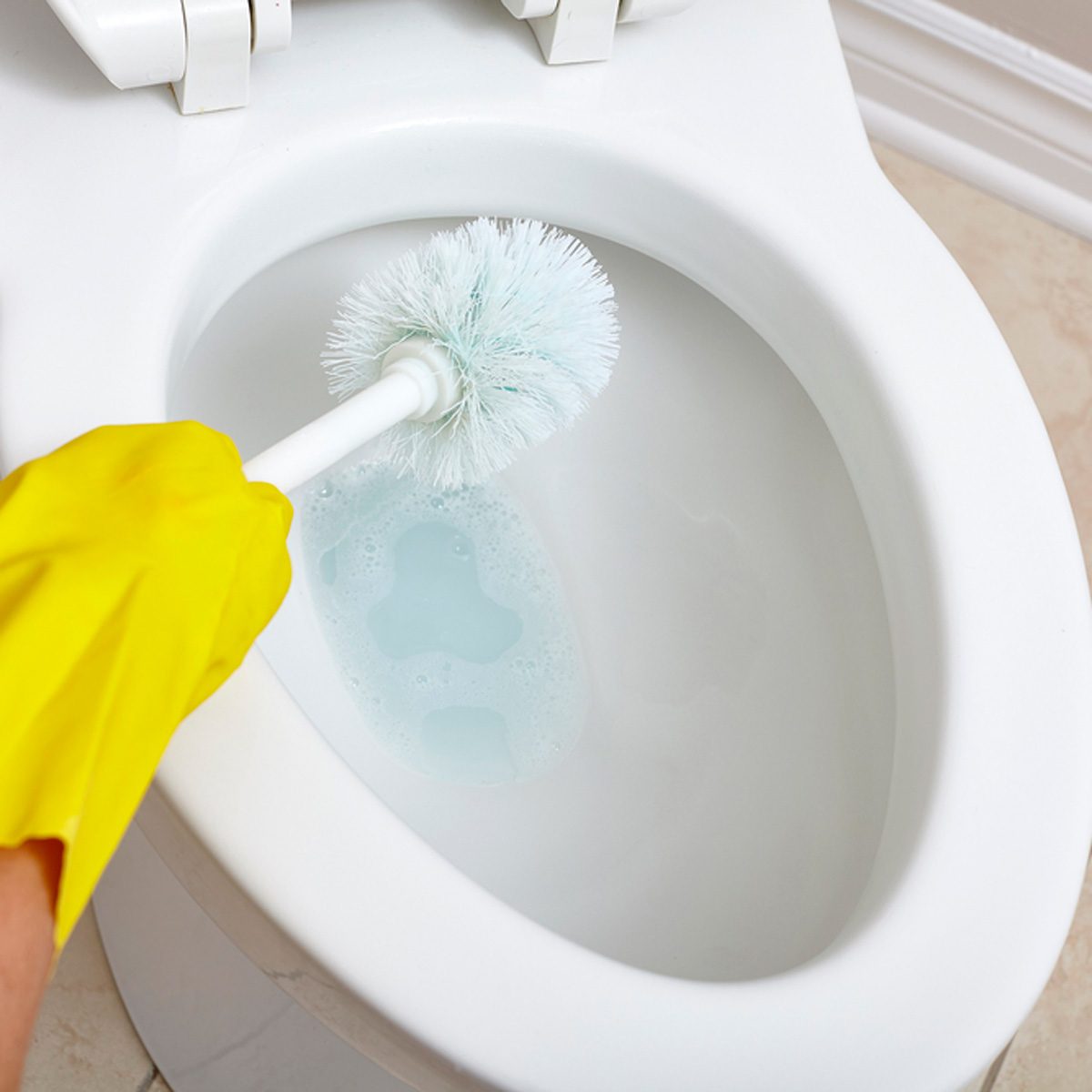 10 Ways You're Cleaning Your Bathroom All Wrong 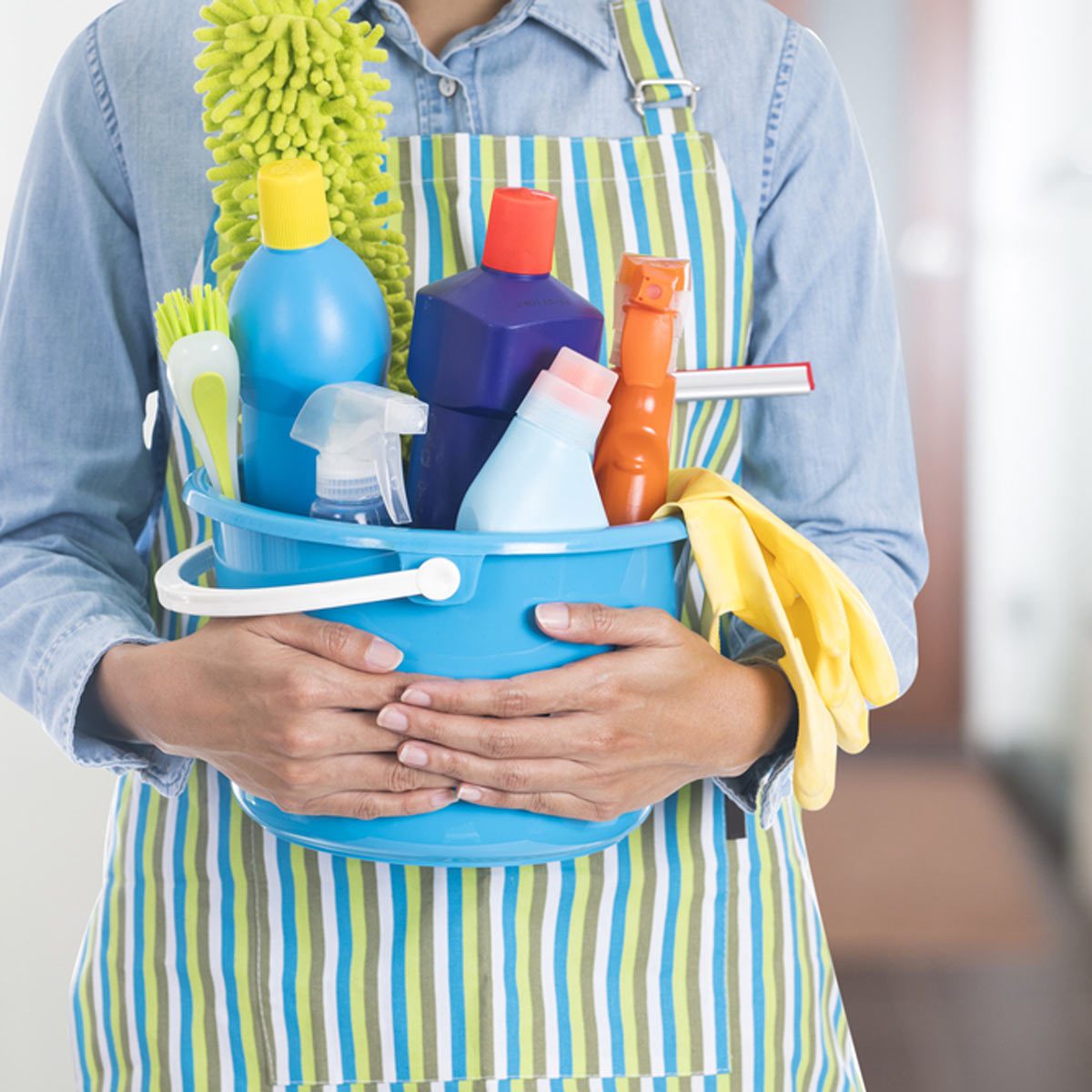 10 Cleaning Mistakes That Are Actually Making Your Home Dirtier 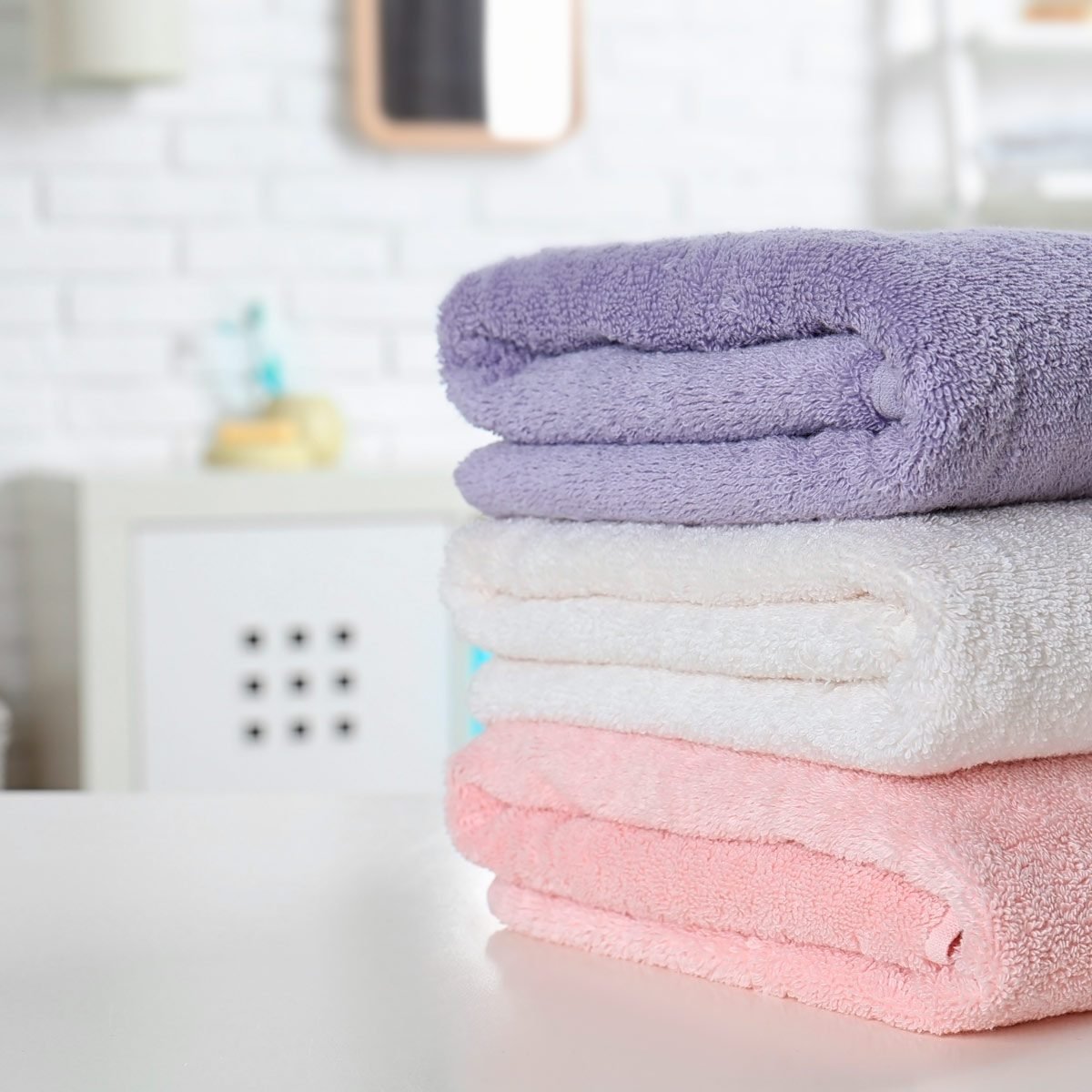 Here's Why You Shouldn't Use Fabric Softener on Towels