Mold Testing: How to Test for Mold for the Home 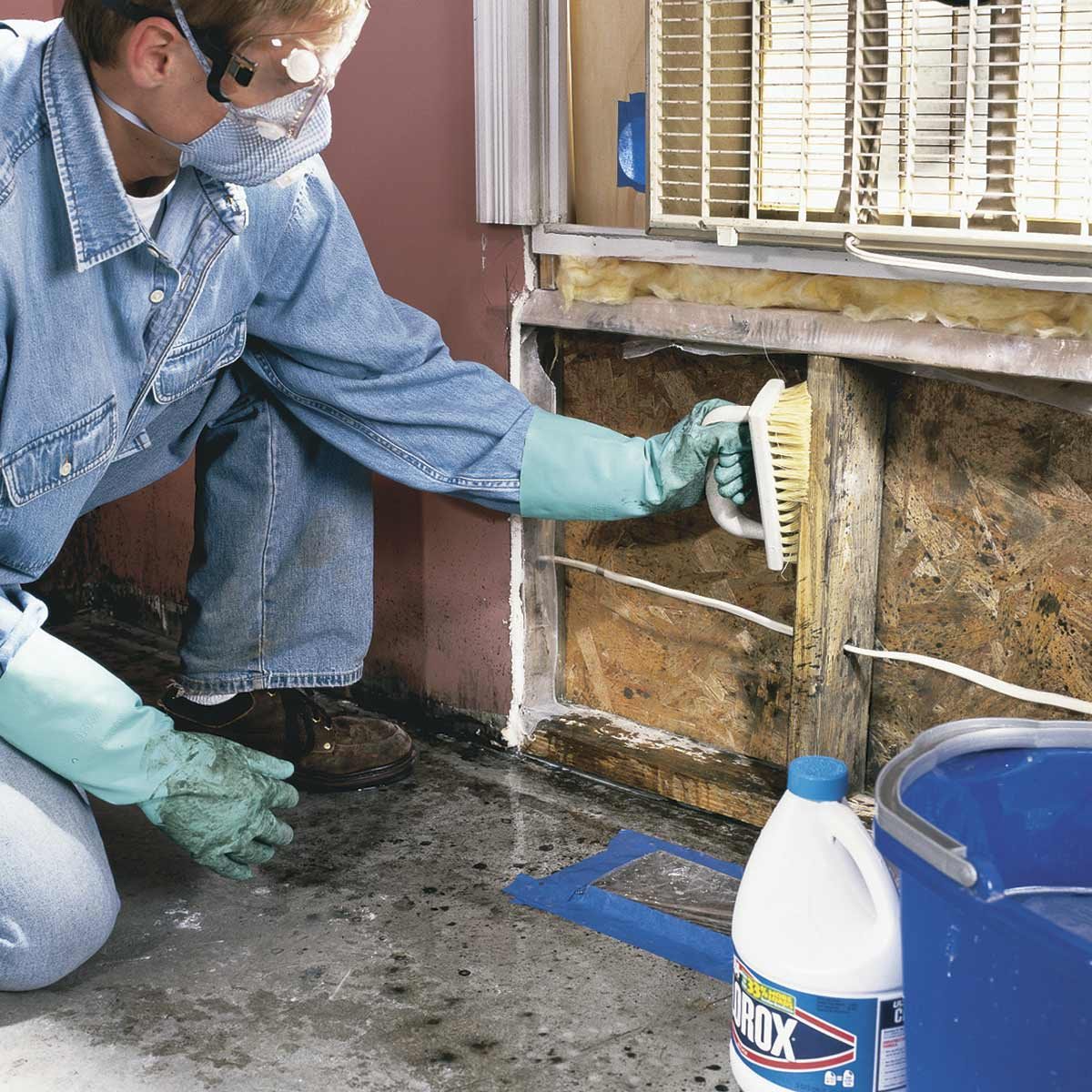 Mold is everywhere. It's a type of fungus that grows from tiny spores that float in the air. It can grow almost anywhere that spores land and find moisture and a comfortable temperature, between 40 and 100 degrees F. Typically that includes about every damp place in your home. You can easily spot the most visible type of mold, called mildew, which begins as tiny, usually black spots but often grows into larger colonies. It's one of the easier ways of how to tell if you have mold. It's the black stuff you see in the grout lines in your shower, on damp walls, and outdoors on the surfaces of deck boards and painted siding, especially in damp and shady areas. A mildewed surface is often difficult to distinguish from a dirty one. To test for mold and mildew and how to tell if your house has mold, simply dab a few drops of household bleach on the blackened area. If it lightens after one to two minutes, you have mildew. If the area remains dark, you probably have dirt.
Mold & Mildew