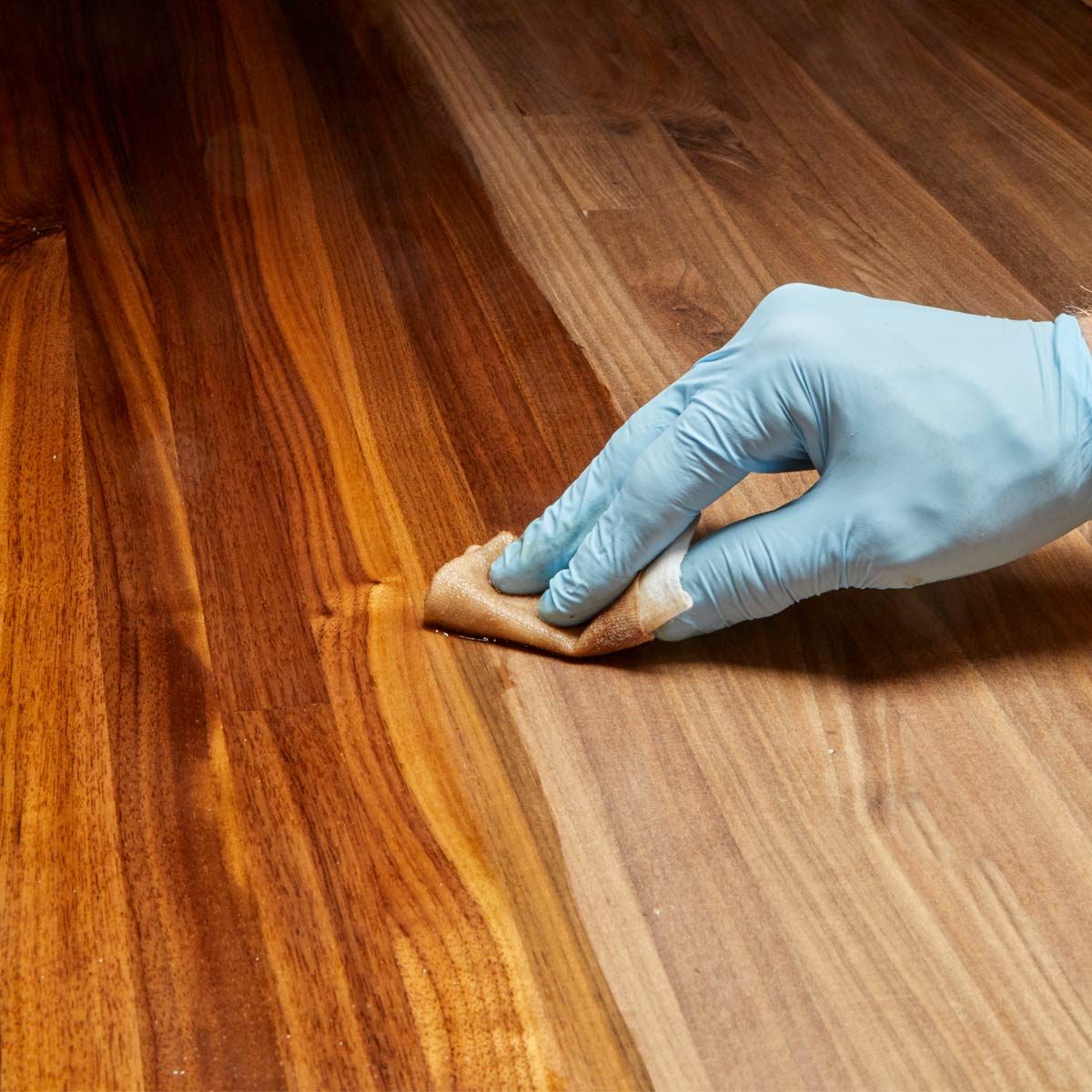 The Pros & Cons of Wipe-On Poly

The best choice for a clear coating is often a specialized finish like pre-catalyzed lacquer—but that assumes you have a spray booth outfitted with high-end equipment. For most of us, polyurethane provides a combination of cost and durability that’s hard to beat. With wipe-on poly, you also get goof-proof simplicity, speed and convenience.

+ FAST. You can coat a project in less than half the time it takes to brush on a finish.

+ EASY. Unlike brushing, wiping on a flawless coat of poly doesn’t require skill or an expensive brush.

+ DUST TOLERANT. Because the coating is thin and dries fast, “nubs” caused by airborne dust are much less likely. That makes it great for on-site finishing.

+ NO CLEANUP. Just dispose of the cloth, container and gloves. No brush to clean!

— EXPENSIVE. On average, wipe-on poly costs twice as much as brush-on poly.

— SLOW BUILD. As a rule, it takes three coats of wipe-on to match the buildup that you get from one coat of brush-on poly. That said, the speed of wipe-on application often makes up for those extra coats.