Remodel a Basement or Add a Second Story? The Pros and Cons of Each Project

Is it better to remodel a basement or add a second story? Well, it all depends on where you live and the type of house you have. To be sure, both projects cost a lot of money and time. You might live in an area where houses don’t have basements so adding a second story is really the only way to add additional rooms. Plus, in order to remodel a basement, it’ll have to be finished already.

Want to know how to finish a basement. You’ll need to consider these things before finishing a basement and obtain the proper permitting.

HomeAdvisor estimates the average cost of finishing a basement to run between $6,500 to $18,500 with a return on investment of about 69 percent. Remodeling a basement on the other hand, i.e. adding a living room or play room or home office can cost between $10,000 and $30,000. 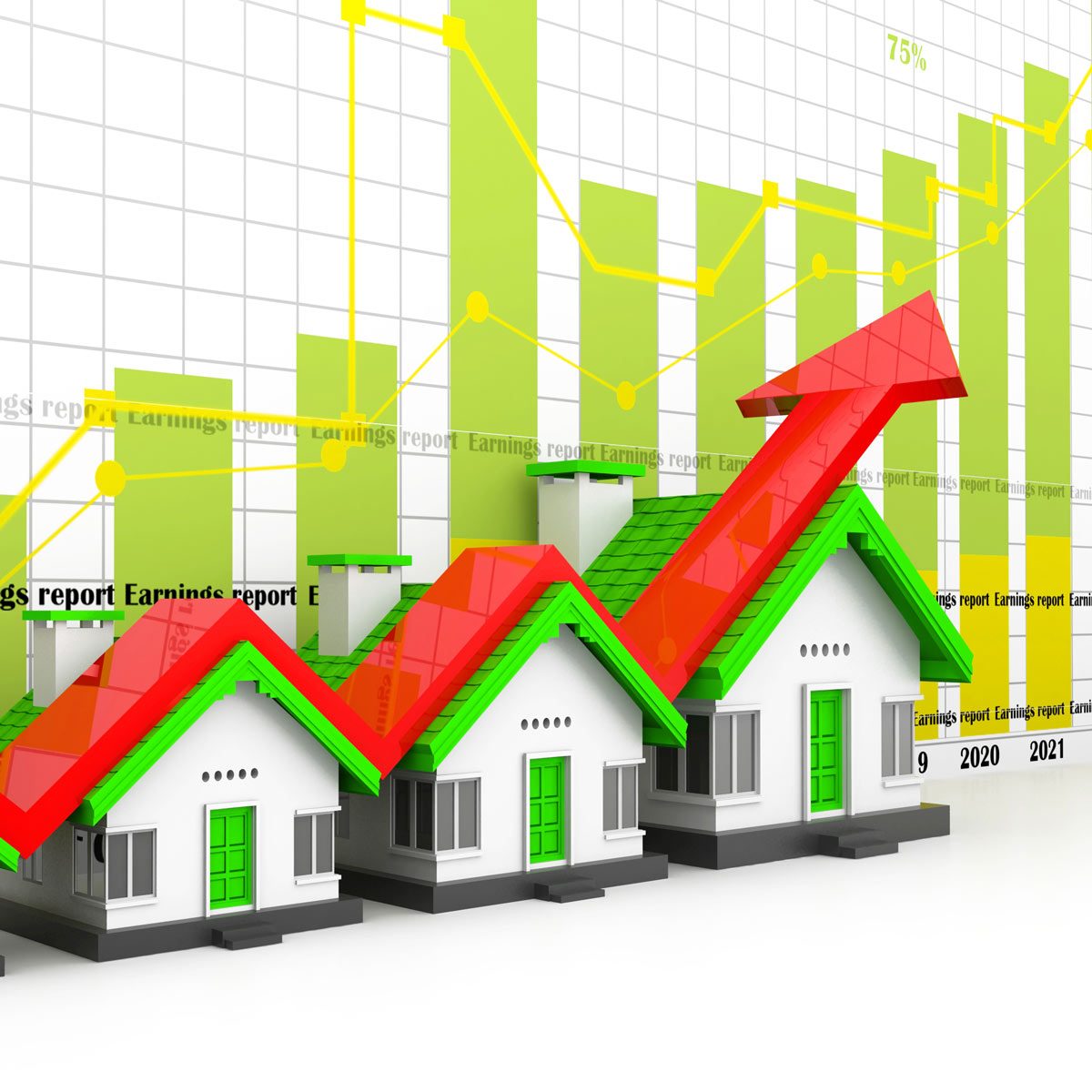 When considering remodeling a basement you should think about the market conditions. If the market is down, chances are that it’ll be tougher for you to recoup the cost of the remodel. But it could also help the home sell faster. These are 12 things to watch with a home appraisal. 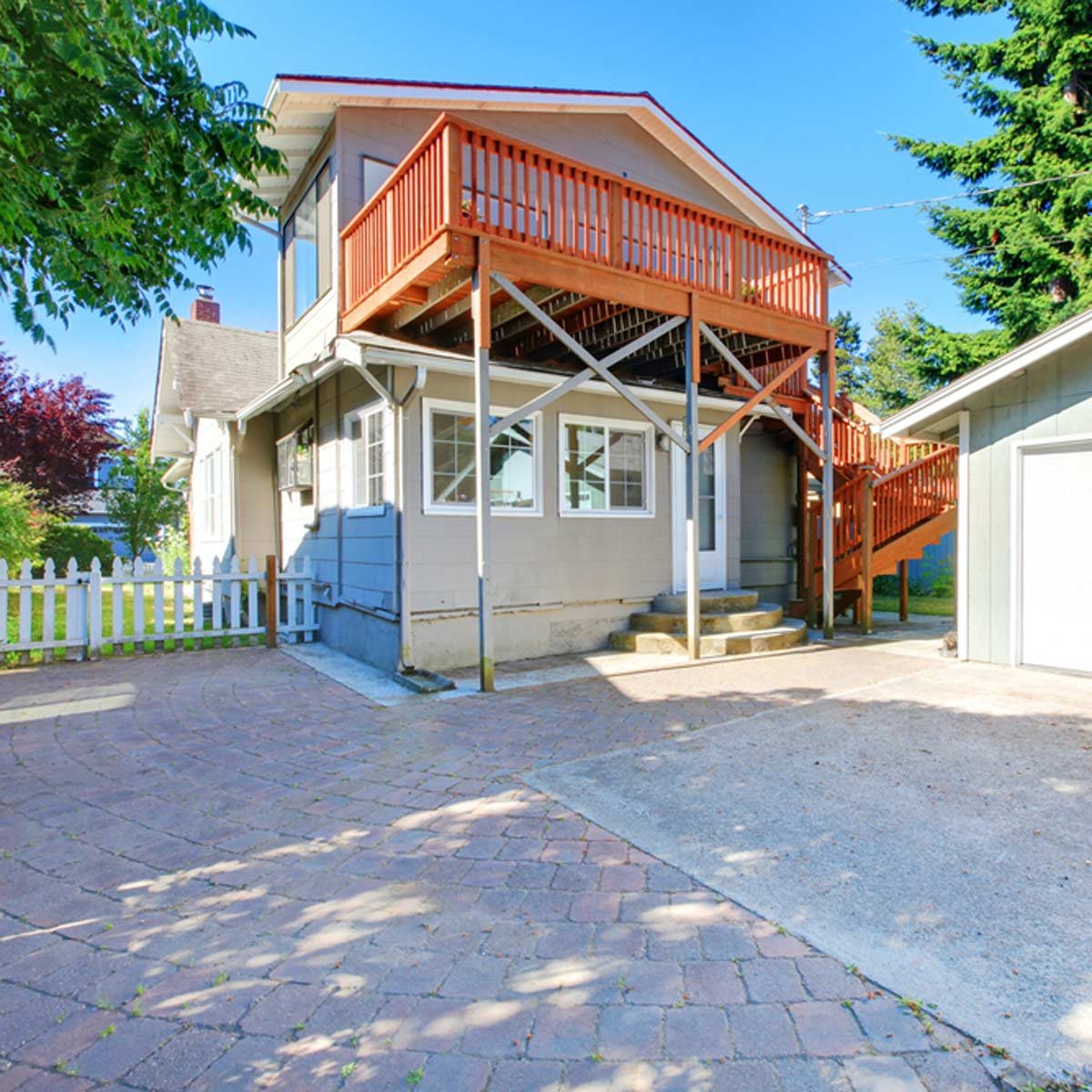 What Does it Cost to Add a Second Story

Is it Cheaper to Add a Second Story or Build Out?

Both are expensive but a build-out addition might cost more because you’ll need to pour a foundation and you’ll have to build a roof for the addition, too.

Check out affordable ways to dry up a basement for good in the video below.