This Is How Much It Really Costs to Own a Dog 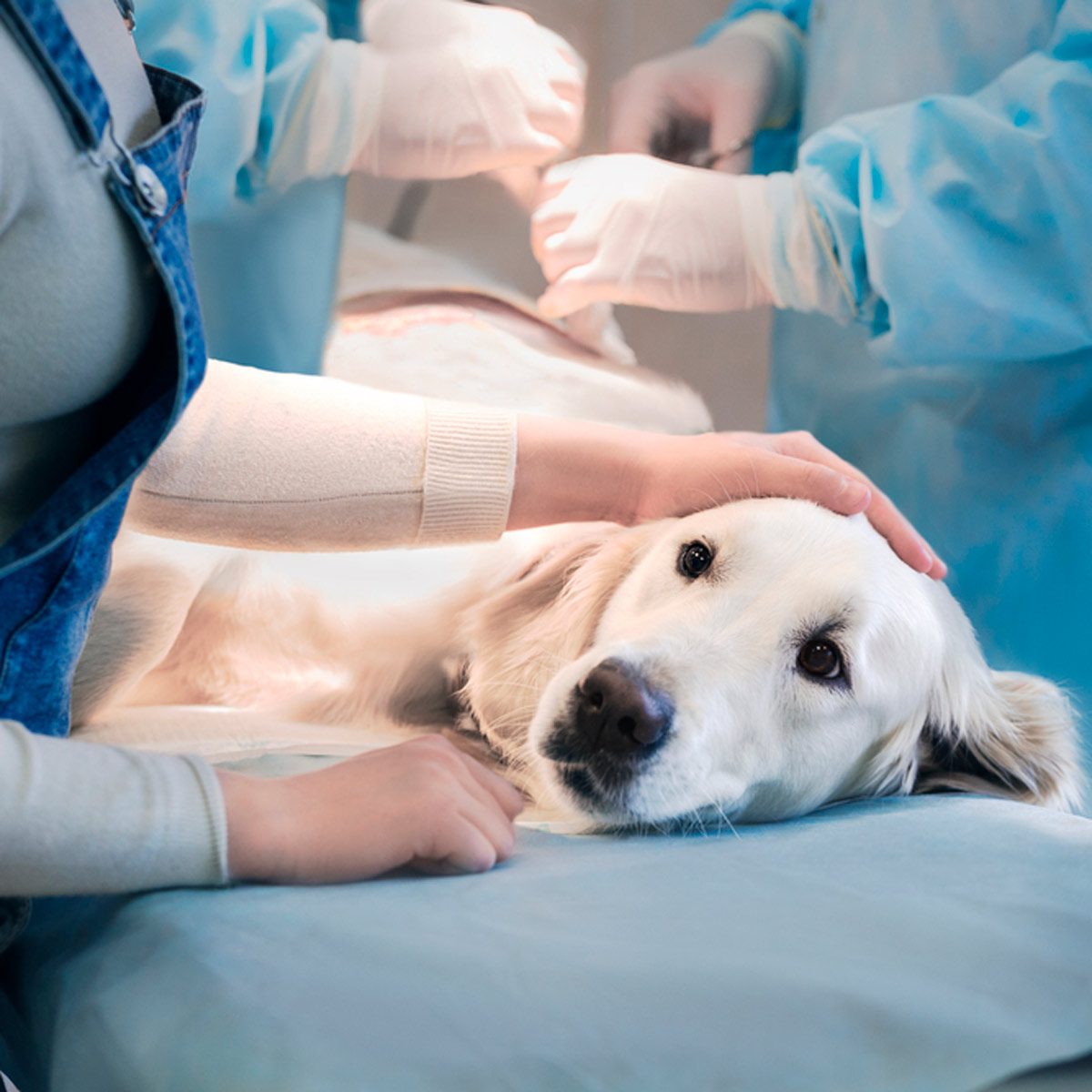 Is there a doc in the house?

The cost of owning a dog is arguably worth it for a furry friend. But dog owners pay around $800 annually in veterinary costs, according to a recent National Pet Owners Survey conducted by the American Pet Products Association (APPA). Basics like flea and tick protection are a given, but an unplanned vet visit due to injury or illness can be costly. Amy Nelson of Catonsville, Maryland is considering pet insurance after a recent scare when her puppy, Blue, suddenly stopped eating and became lethargic. “The vet, who seemed alarmed by Blue’s lethargy, expressed concern that she might have ingested something or be very sick,” she recalls. Blood work, X-rays, and $550 later, nothing conclusive was found, but happily, Blue got better. “In the end, I’d say the peace of mind was worth it,” says Nelson. Rob Jackson, co-founder and CEO of Healthy Paws Pet Insurance, says if Amy had had pet insurance, Blue would have been covered “for all accidents, injuries, and illnesses, barring any preexisting conditions.” Monthly plans with most pet insurance companies start at around $20 per month.