This Surprising Hack Will Keep Bugs Away for Good 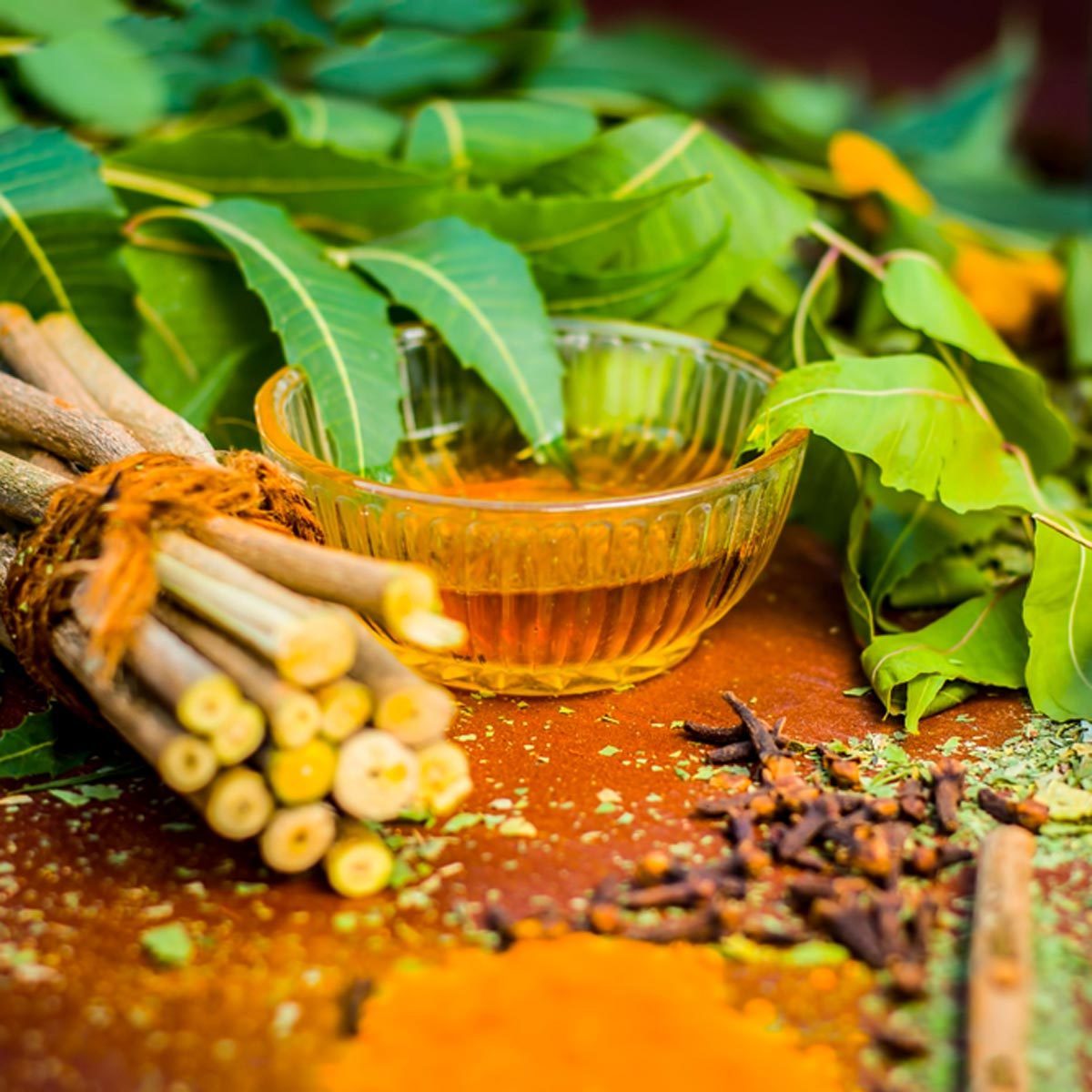 There are a lot of anecdotes that tout the benefits of organic bug repellents but their actual effectiveness varies greatly. So what really works as a natural bug repellent?

It turns out neem oil has proven to be one of the best natural bug repellants out there.

What is Neem Oil?

Neem oil is a natural pesticide found in neem tree seeds and has been used for centuries to repel pests. It has a bitter taste with a garlic/sulfur smell. It needs to be diluted to be used on plants and skin, so users should follow the manufacturer’s usage guidelines. Find neem oil now on Amazon.

Why Does Neem Oil Work to Keep Bugs Away?

Neem oil contains Azadirachtin, which is the active agent that repels and kills bugs. It will reduce insect feeding and makes it harder for insects to reproduce. It will also reduce an insect’s ability to eat. A mixture of 2 percent neem oil and coconut oil provided 96 to 100 percent protection from one type of mosquito, 85 percent from another and 37.5 percent from another. It showed a efficiency rate that ranged from 61-94 percent on a fourth type of mosquito, according a National Center for Biotechnology Information study.

Is Neem Oil Dangerous to Humans?

Neem oil is nearly non-toxic to birds, mammals, bees and plants. Neem oil is slightly toxic to fish and other aquatic species, according to the National Pesticide Information Center at Oregon State University’s Extension Services.

Find out why you shouldn’t kill a house centipede or a spider in the video below.

Every product is independently selected by our editors. If you buy something through our links, we may earn an affiliate commission.